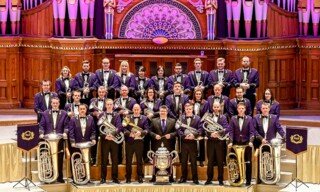 It is known that during the mid to late nineteenth century, amateur music making, in all its forms thrived in the industrial areas of the North of England. In the wider Calder, Holme and Colne Valley areas of the West Riding of Yorkshire, various choirs, orchestras and bands of varying instrumentation were founded. The Brighouse and Rastrick Temperance Band, formed around 1881, was one such unit.

The local populace subscribed funds to found and maintain the band and it drew its players and officials from the local area. Until the 1920’s, B&R, as it is often affectionately known, could be described as ‘just another typical local band’.

It no doubt suffered occasional successes but probably had its fair share of disappointments. In addition to playing many concerts throughout the area, bands thrived on the spirit of competition regularly meeting each other at the host of local and regional brass band competitions of the time.

We don’t know what the particular catalyst was but during the 1920’s a much more determined effort was made by the then members to improve their status among the nation’s brass bands. Better players were attracted, probably from a slightly wider area.

Fred Berry, who had toured the world, playing euphonium, with the famous Besses O’ Th’ Barn Band, was appointed conductor. He was to be a great influence. During this period, ‘Temperance’ was dropped from the band’s name, the only name change the band has ever had. The hard work paid off in 1929. B&R broke into the highest level of brass banding when they won both the July and September Brass Band Contests at Belle Vue, Manchester (above), a feat achieved only once before, and not equalled since. Further victories in regional, national and international competitions were lined up in the following years.

A more unusual and unique success came the bands way in 1977 when for nine weeks they were at No.2 in the British ‘pop’ charts with their recording of ‘The Floral Dance’. This was is a musical arrangement of the well-known Katie Moss song with strong Cornish associations, made by resident conductor, Derek Broadbent. Doggedly held off the top spot by Paul McCartney, they still achieved sales of over a million, earning both Gold and Silver discs and attracting fame well beyond the UK. ‘The Floral Dance’ has now become the band’s ‘unofficial’ signature tune, alongside the long established ‘official’ signature tune, the March ‘West Riding’ composed by Sam B. Wood and based on the famous Yorkshire anthem, ‘Ilkla Moor’.

Today, the band continues to make its mark on the new century with all the promise that holds, whilst maintaining their great traditions and continued quest for musical excellence. With over 136 years of proud history behind them, the band is still fiercely financially independent and beholden to no one else other than itself.

It is still true to say that no other public subscription band has held such high status for as long as The Brighouse and Rastrick Band. 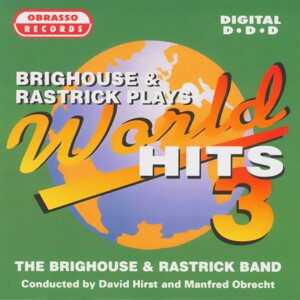 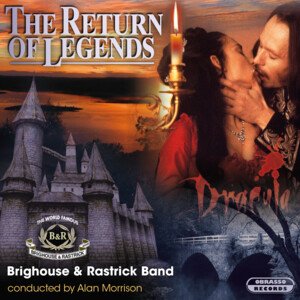 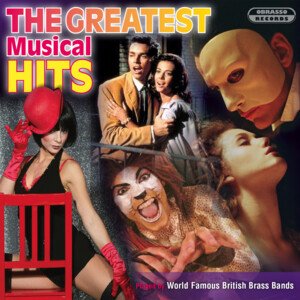 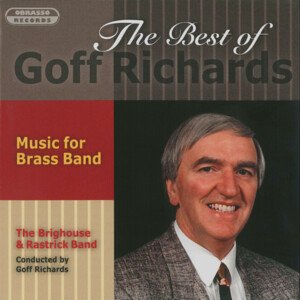 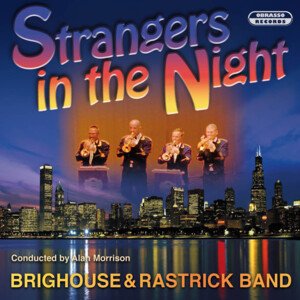 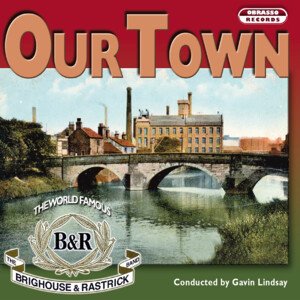 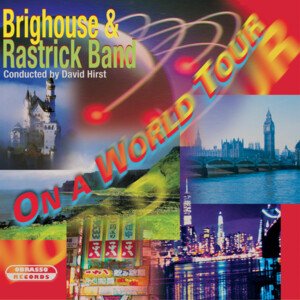 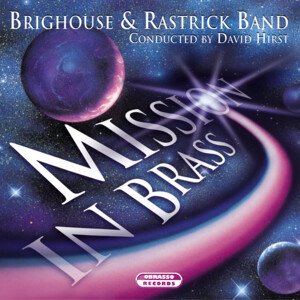 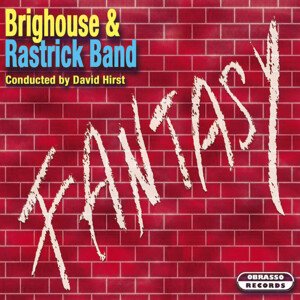