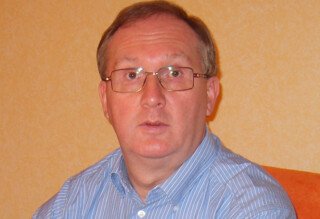 Johan Nijs was born in Leuven, Belgium, in 1963. He began his music studies at young age and he studied at several music academies and became diploma’s for music theory, saxophone, clarinet, accordion, piano, harmony and chamber music. He continued his studies at the Royal Music Conservatoire of Brussels and became first prizes, diplomas and certificates for music theory, clarinet, transposition, theory of harmony, piano, counterpoint and conducting. Johan Nijs has already won several composition competitions. Currently, he is working as a composer and arranger for several music publishers, conductor and adjudicator He also regularly works as a guest conductor He also plays the flute and the organ.

Since 2019 he is retired after a long career as a clarinet player in the Royal Band of the Belgian Air Force.

A Tribute To Pieter Breughel

More Than Just A Flight

More Than Just A Flight